Posted at 10:35h in painting by Mike Katounas 0 Comments
0 Likes
If you live in a new or newer home, you’ve likely seen a nail pop or two. So, what causes drywall nail-pops?  Several things cause them, but let’s start by defining a nail pop.
What is a nail pop?
Drywall nails are 1 1/2-inch common nails with concave heads to allow them to disappear more easily underneath drywall mud. A “pop” or outward-facing dimple becomes visible on the surface of the sheetrock when either the nail or the sheetrock moves causing the pop. Knowing which of the two has caused the pop – the nail or sheetrock – can help ensure proper preparation and repair.
What causes nail pop?
Where a nail pop occurs can help determine what caused it. One thing is sure – building well-insulated homes in mixed climate conditions can help create nail pops, especially near the intersection of certain walls such as upstairs bathrooms, hallways, and rooms. They tend to occur where the sheetrock has the least amount of flex or give. Once they do flex even a small amount, you tend to see the pops. Compromised wood or sheetrock that has deteriorated and allowed a nail to move can lead to nail pops.
If there is a series of popped nails on a wall, it can indicate truss uplift or foundation settling.  It’s prudent to figure out the cause when you see a group of nail pops.
Fixing nail pops:
Hammering a nail pop back into the wall isn’t a good idea. Sooner or later, it will pop again. Instead, a nail should be carefully removed and replaced with a drywall screw. An experienced paint contractor can fix a nail pop to help ensure it doesn’t happen again.
If you’d like us to give you an estimate of your paint project, nail pops included, contact our office for an appointment. 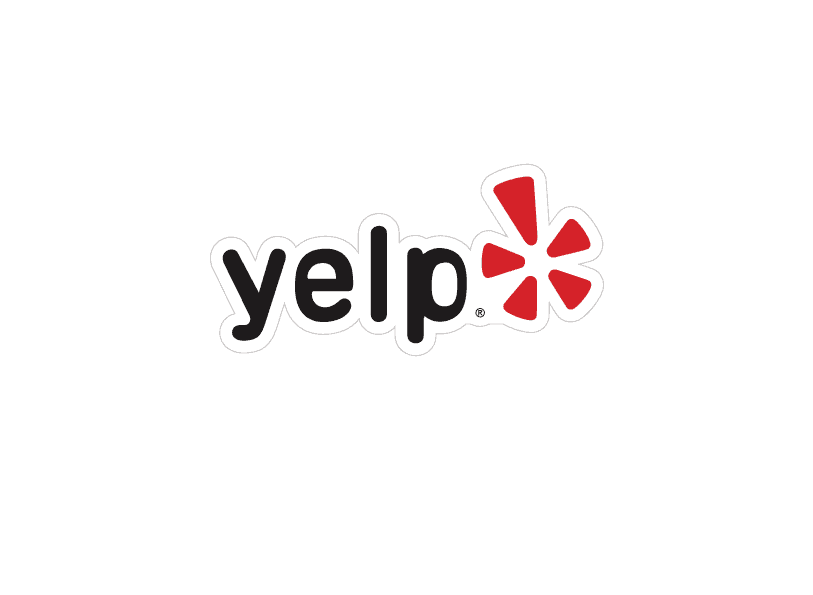 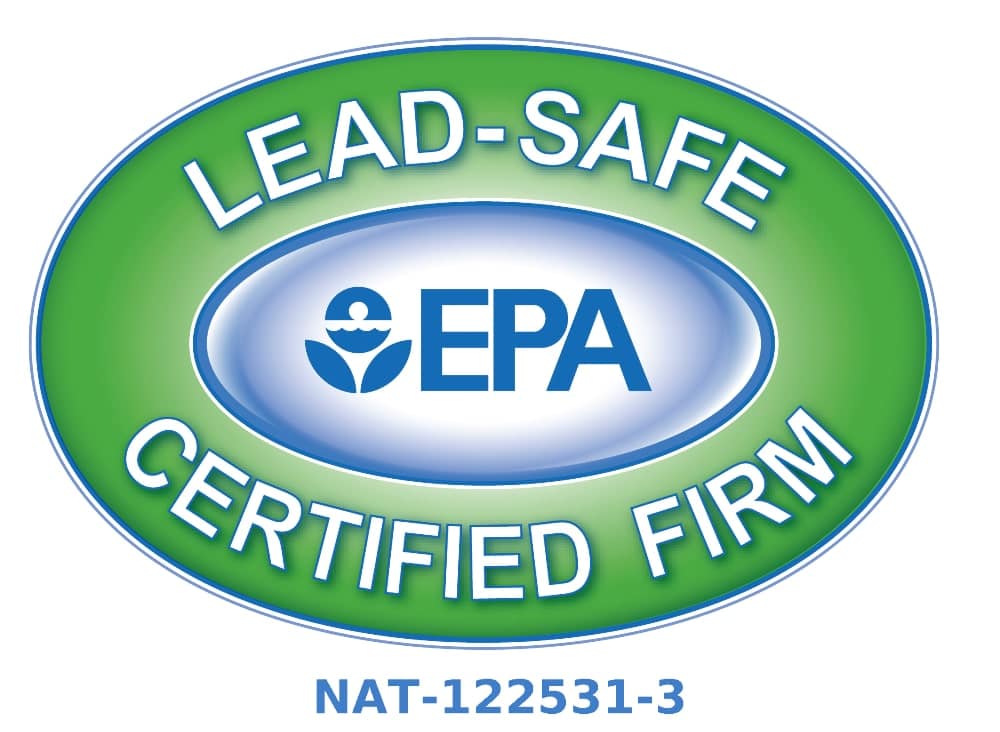 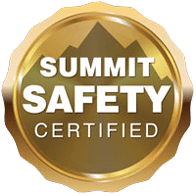